Most recently, Amazon and other large companies who share delivery trucks contacted DAMAGE iD to find a solution to document the condition of the Fleet before it gets dispatched for the day. Then, upon return, the photo documentation is repeated. This process protects the driver who will not be held responsible for previous damage. It also holds the driver accountable for any new damage which occurs during his shift.
Amazon and other delivery companies like UPS and FedEx lose a lot of money on “mystery damage” in their fleet. DAMAGE iD can help solve this dilemma and keep the costs of repairing damage to a minimum by charging the insurance companies for the incurred damage.

DAMAGE iD also has an API which can help transportation and delivery services who currently utilize a software, to integrate and add this DAMAGE documentation feature seamlessly.

Next time your Company is considering how to design an inspection report, think of DAMAGE iD. 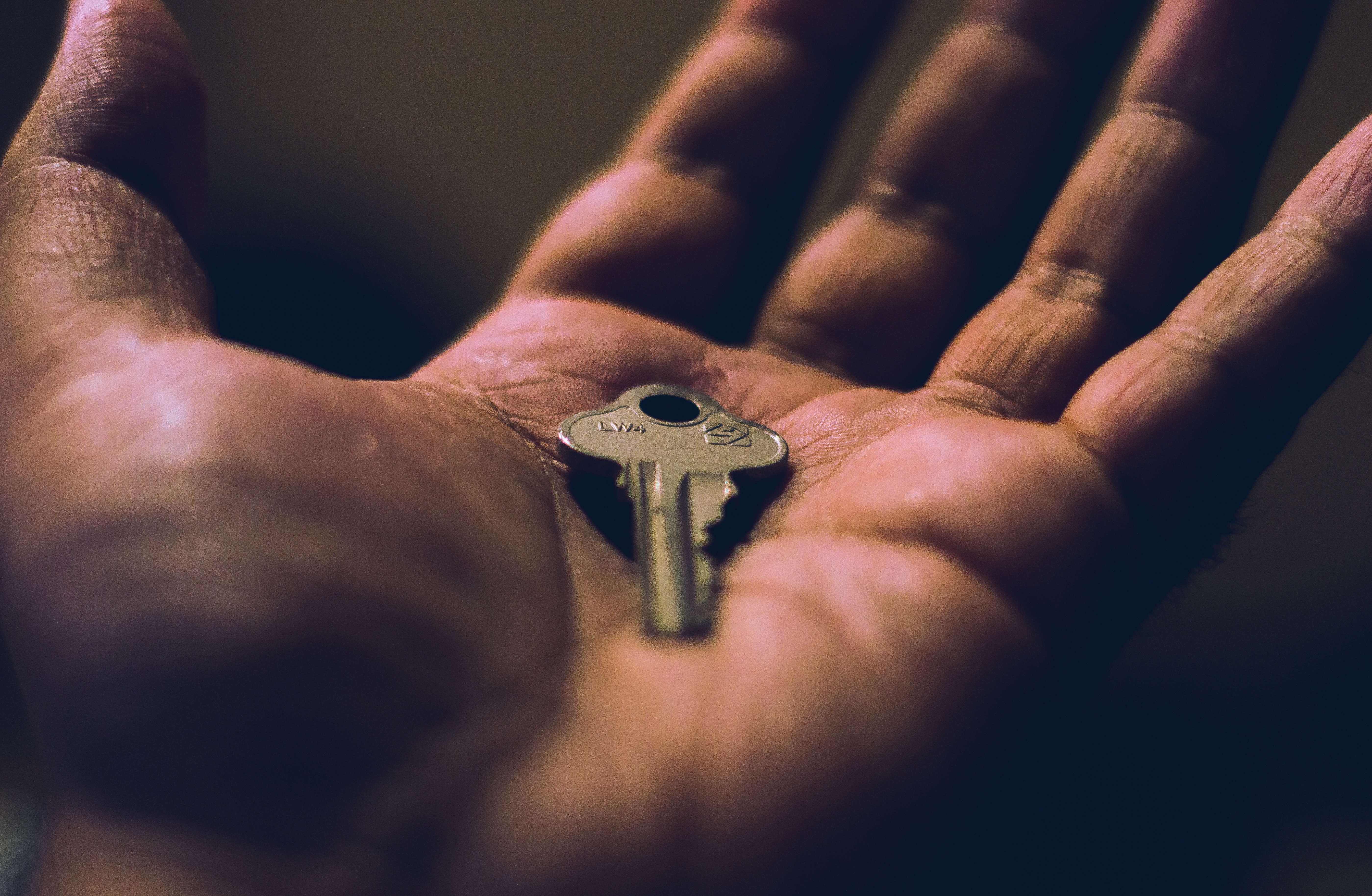 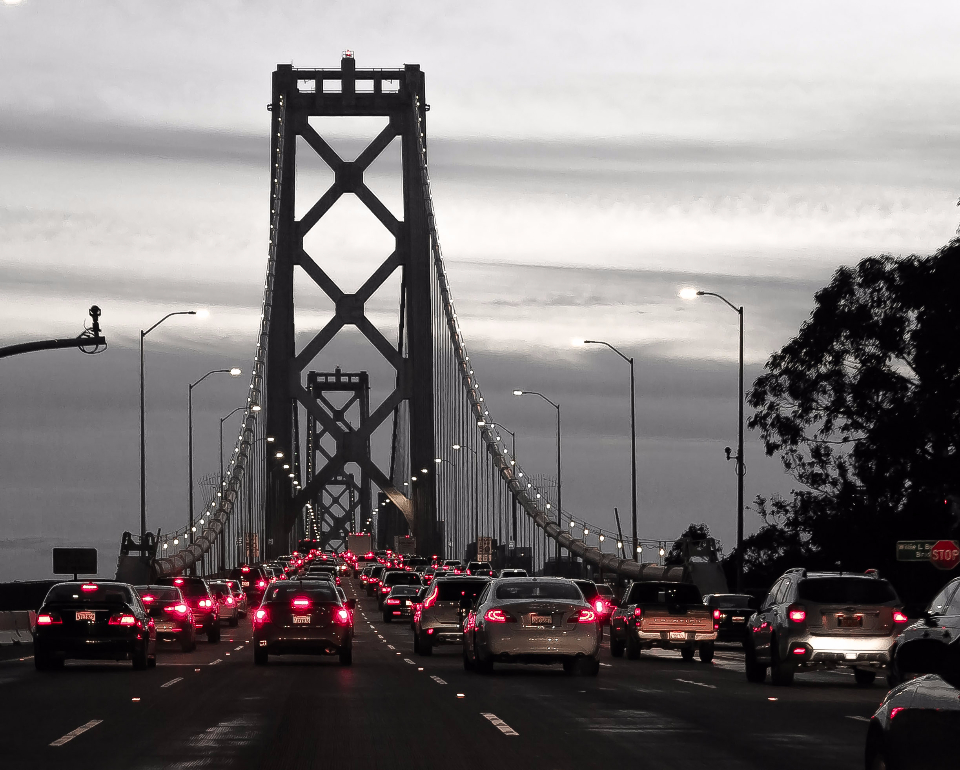 Does your Company or Municipality have a fleet of cars or trucks that are shared by multiple employees?  Does “mystery damage” occur, and no one seems to know from whence it came?

Are you losing money by paying for employee-induced damage?  DAMAGE ID could be YOUR solution!!

DAMAGE ID takes vivid, date and time-stamped images of the vehicle and stores these in “the cloud”.  Upon return of one’s shift, new images may be taken and then compared to the Outgoing photos.  Pictures don’t lie!! A picture is worth a thousand words (or dollars, in this case).

Employees who use DAMAGE ID will be held accountable for the damage that occurs on their shift.  Wouldn’t YOU drive more cautiously if you knew this to be the case?? 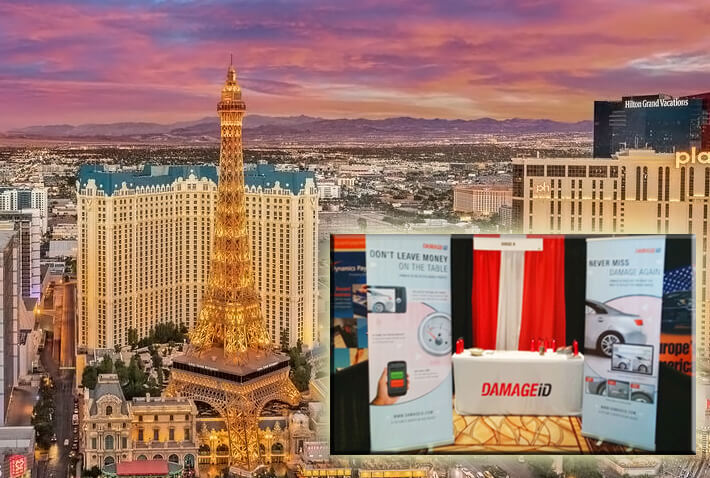 Current customers and fresh interest visited our DAMAGE iD booth during the International Car Rental Show in Vegas March 27-29.  Perhaps this high interest was due to the panel on which DAMAGE ID was featured regarding “Damage assessment techniques”.   Along with Ian K. from Empire Rent a Car in Brooklyn, Paula Vercollone, Verc Car Rental in SouthShore of Mass., presented the financial benefits of using common technology to report the condition of the rental both before and after the transaction with a side by side comparison, date and time-stamped.

Car Rental customers are learning the customer service benefit of protecting the customer from unwarranted charges for previous damage. It’s a win/win situation.  Customers and rental agents feel confident when reporting the amount of gas in the vehicle on the return. If a customer “forgets”, the photos don’t lie.