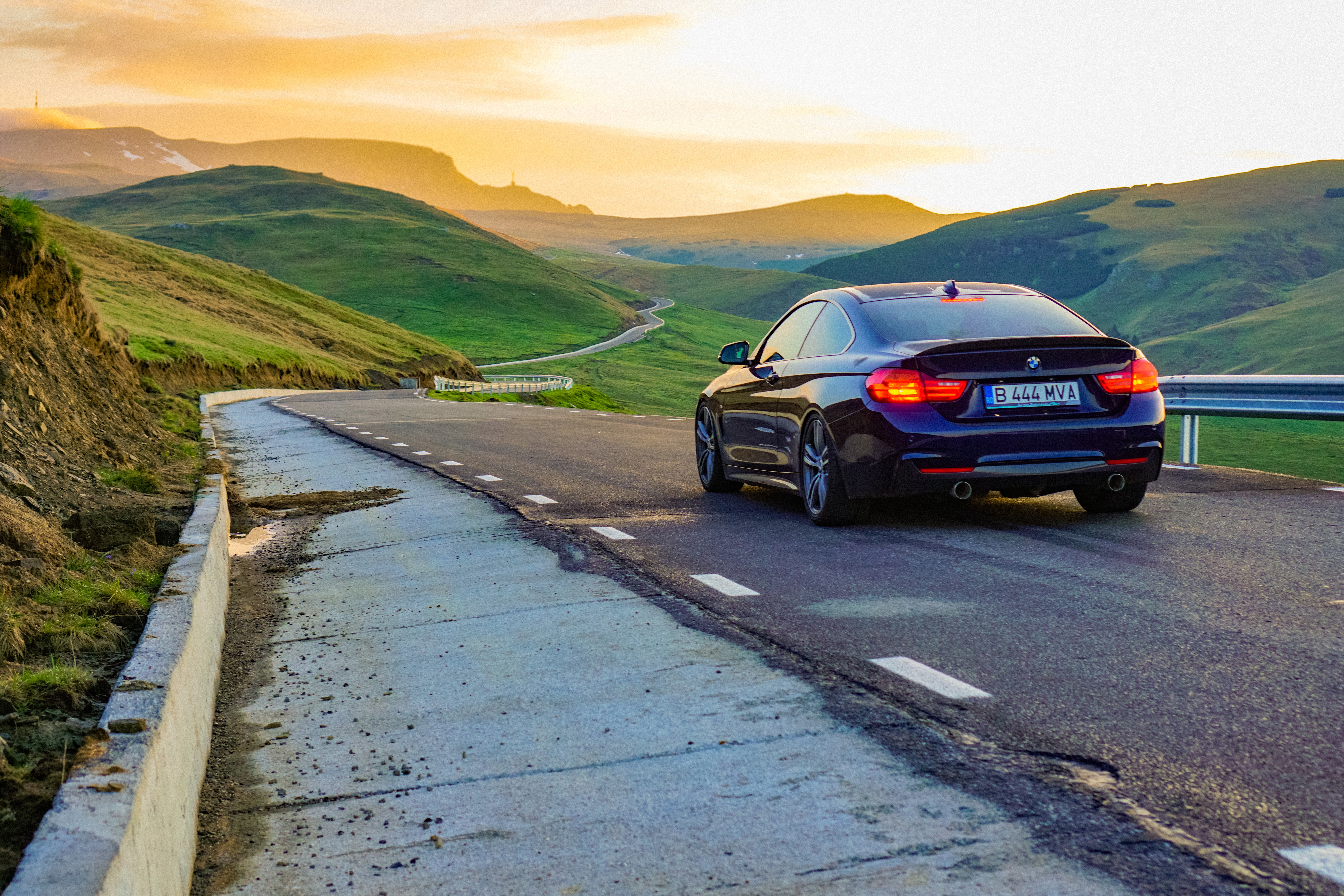 Jerry Smith thought he had done everything he could to avoid a astronomical damage claim on his rental BMW.

He took pictures of his vehicle before he picked it up and after he returned it. He noted every pre-existing scratch and dent in the paperwork.

But he thought wrong.

An car rental representative at Logan International Airport informed him that “his pictures were pointless” when he brought the BMW back and that his vehicle, which had a small scratch on the rear passenger door, was going to be processed by the company’s claims division.

Days later, Jerry started to receive a series of claim letters demanding a payment of over $1450. When Jerry questioned the amount, based on the amount of damage HE DOCUMENTED, he was told that the entire door had to be replaced. And there was ‘loss of use’ associated with that. He asked for proof of the repair, but was denied and told that was ‘company property’.”

Jerry’s story is NOT unique. With DAMAGEiD – the car rental company AND the customer are BOTH equally protected.  DamageiD requires Car Rental companies take pictures of all vehicles checking out and returning and document any damage, mileage and fuel, All images are time and date stamped- thereby eliminating the scenario above and causing animosity between company and renter. Download DAMAGE iD today and start realizing there is life after pen and paper.